Hello! Today is Art Day again! I posted twice today. you can check the other post out HERE. Well here it goes!

I like all the verses that have something to do with music. This is Psalm 100:1.

Proverbs 3:5. This is basically just handwriting, But I thought I would put it here anyway.

This is a quote I found online that I thought this would be pretty. 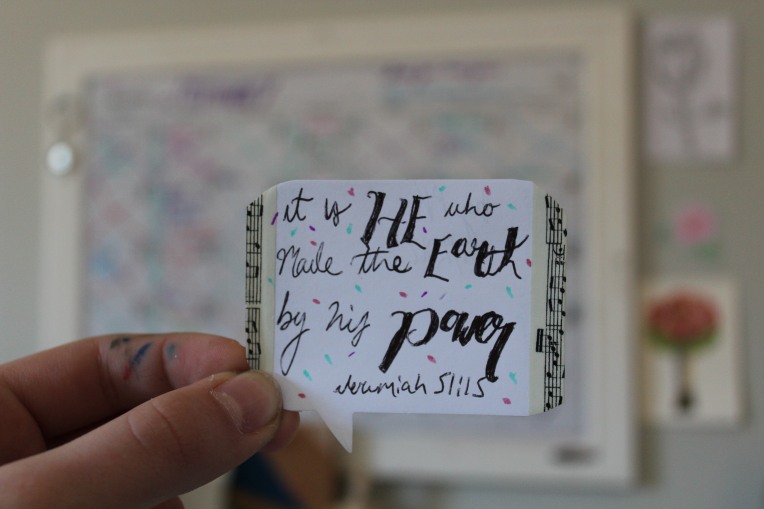 This is just a little random quote/poem I came up with. 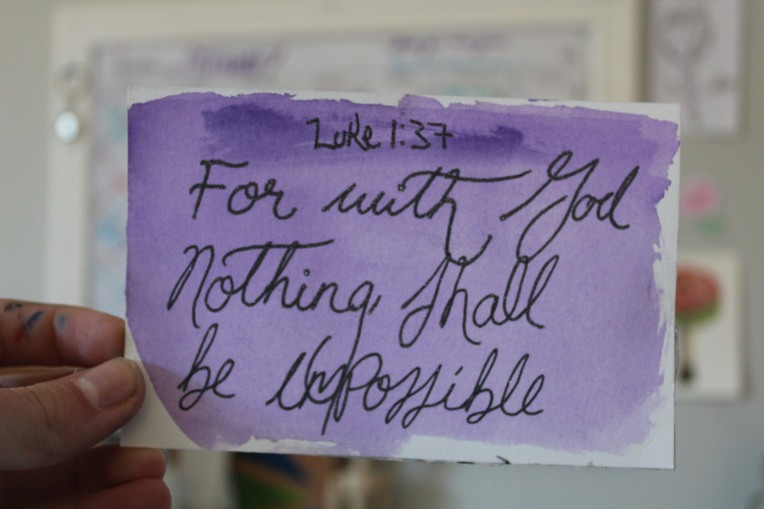 I thought this one is pretty. I found that my Gold Oil pen looks good on the black paper.

I’ve done a painting like this before, But this one was a little different. I added flowers this time.

Well, that’s all I have today. Which was your favorite? Thank you for reading!

Hello everyone! I’m so excited about this post! (as you can tell, i’m using Canva, upon recommendation I really like it! what do you guys think?) I used to get washing tape for Christmas a few years ago and it would just sit on my desk, and i wouldn’t know what to do with it. It doesn’t really stick as well as Scotch tape, or any clear tape, because it’s a Paper tape. Today, If you’re like i was and don’t know what to do with it, I’ll show you 5 things to do with Washi tape. 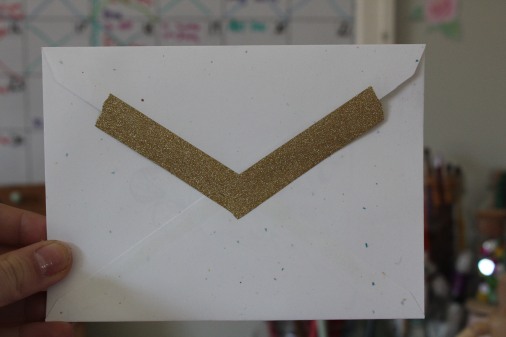 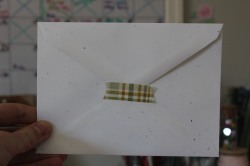 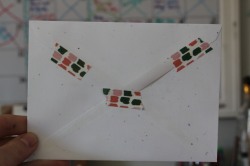 Seal letters with it! I Write a lot of letters to Friends, and sometimes just a plain Envelope seems a little boring, so I use Washi Tape! Besides, it adds a little color, and it helps hold your letter in better, so it’s sort of a Win – Win! 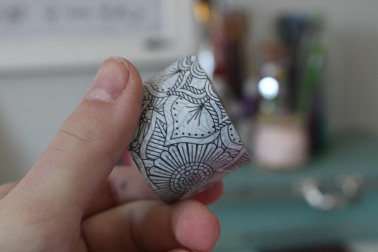 You can also use the coloring tape. (Sorry, i’m not quite sure what it’s called, but  you can get it at Target) I used my Gold oil Pen on this one, But if you don’t have anything like that, I would used a sharpie. Some markers and things don’t work. 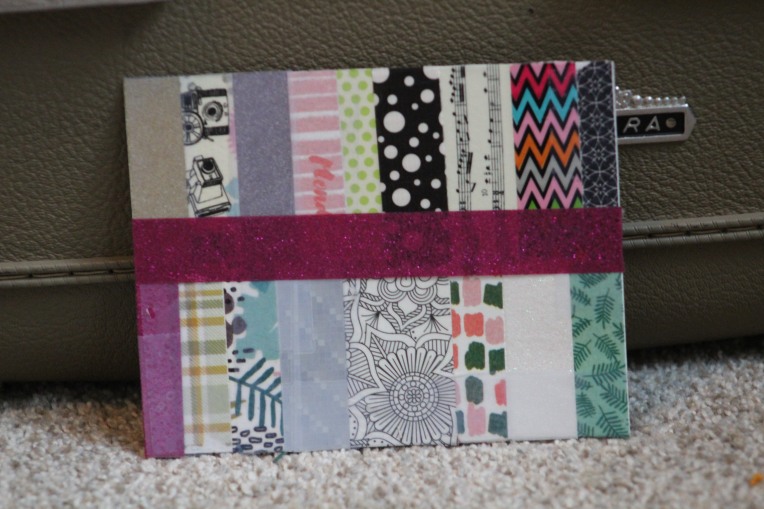 Make Cards with it. I found that if you ever run out of postcards, Notecards, or want something different that just paper, Washi Tape Postcards and Notecards are cute, too! I put clear Tape over this to make sure the Washington Tape would stick. But I’m probably not going to do that again because you ca- HAHAHA! I just realized Auto-Correct said “Washington Tape”! I would’ve just erased that, but it was to funny ((: Anyway… As I was saying: Clear Tape sort of (even though it’s clear) It sot of muffled-out the color (Bottom left pink tape) 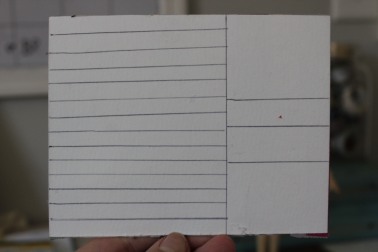 This is the back of the Postcard. I like how it turned out. (My lines ittle crooked, though.)I’m, pretty soon, Going to try a Notecard or something like that. (The difference in a Post card and A Notecard is that a Postcard is just the front and the back, and you don’t put it in an envelope and a Notecard is Folded and it does go in and envelope.) 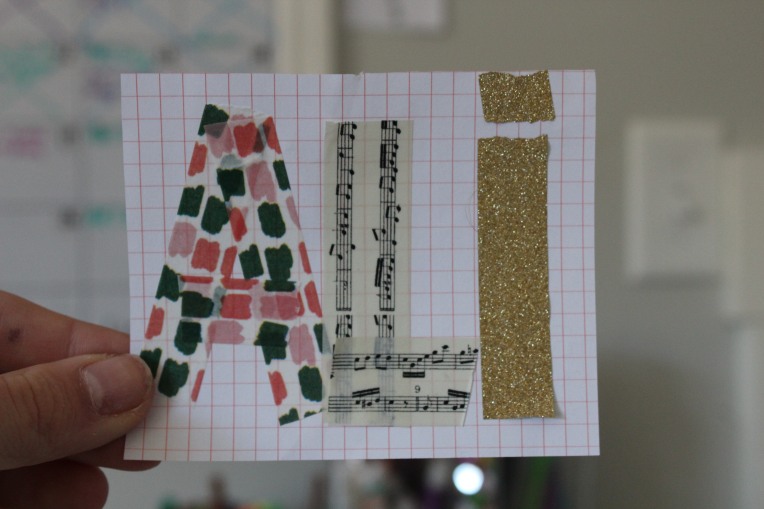 Write names with it. I like to do this and send it to Friends. (this isn’t the way i spell Ally, By the way. That’s as far as I could get with the little piece of paper I had(:  ) 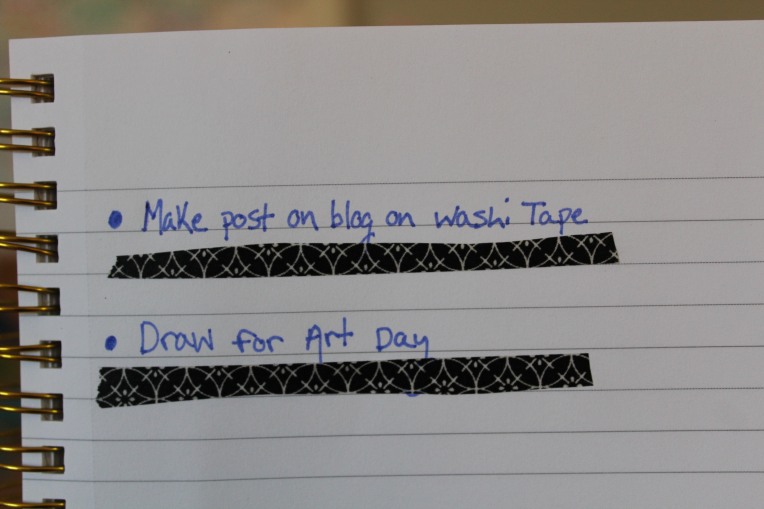 Underlining with it. I love to use it for Bullet Journaling and such. Instead of I like to underline the upcoming things with it. It’s also fun for Calendars!

This is one of my favorites. Bookmarks! If you read a lot, like I do, you love bookmarks. I was playing around with my Washi tape the other day and came up with this. They’re cute and easy.

I used watercolor paper, so it wouldn’t bend, but you can use construction paper or something like that.

You can cut it into whatever shape you want, but I chose to cut it on the smaller side. 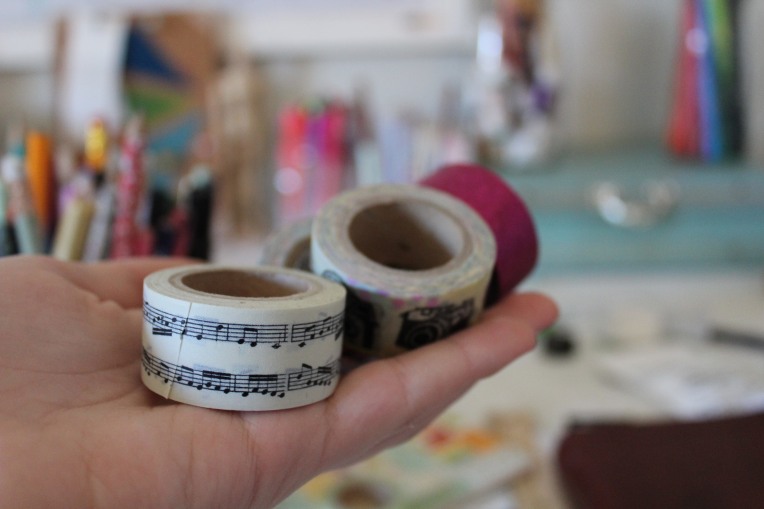 You pick which tape you want. (I guess you could to multiple ones, if you want.) 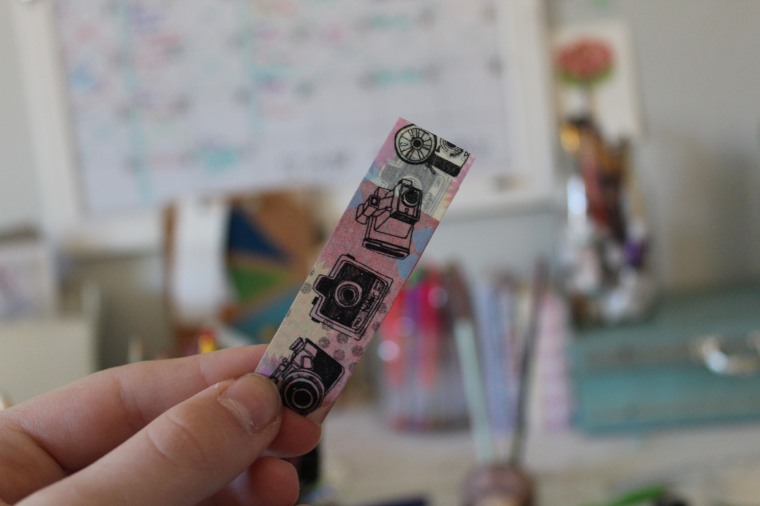 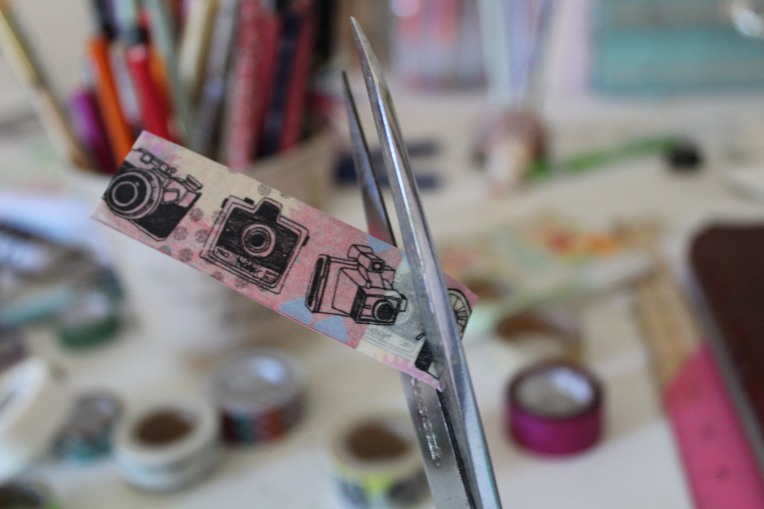 If you want, when you’re finished with one, you can cut a design. 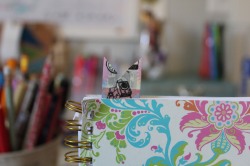 Here’s some with designs.

I used the Hot-Glue gun to glue on some studs and stuff. 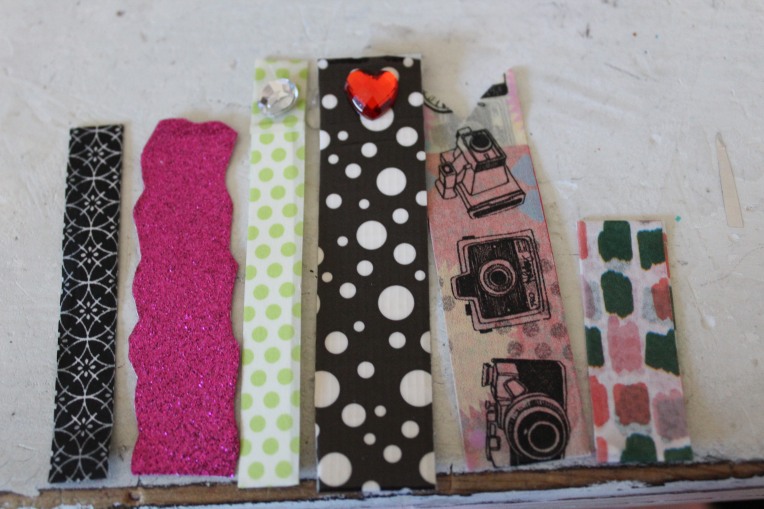 These are all the ones that I made.

I hope you liked this post! Stay tuned for more! Bye! 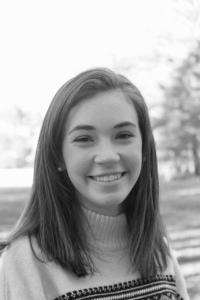 Hello! My Name is Audrey Kate, but most people eventually call me AK. Or Junebug, (well, that’s mainly a name from my Mom😄) hence the name of my little blog here.
I am a teenager with a love for Christ.
And chocolate.
And my fluffy puppy. (😀)

Design Copyright of Barefoot Gal Blog Design. Do not copy the exact look of this blog.